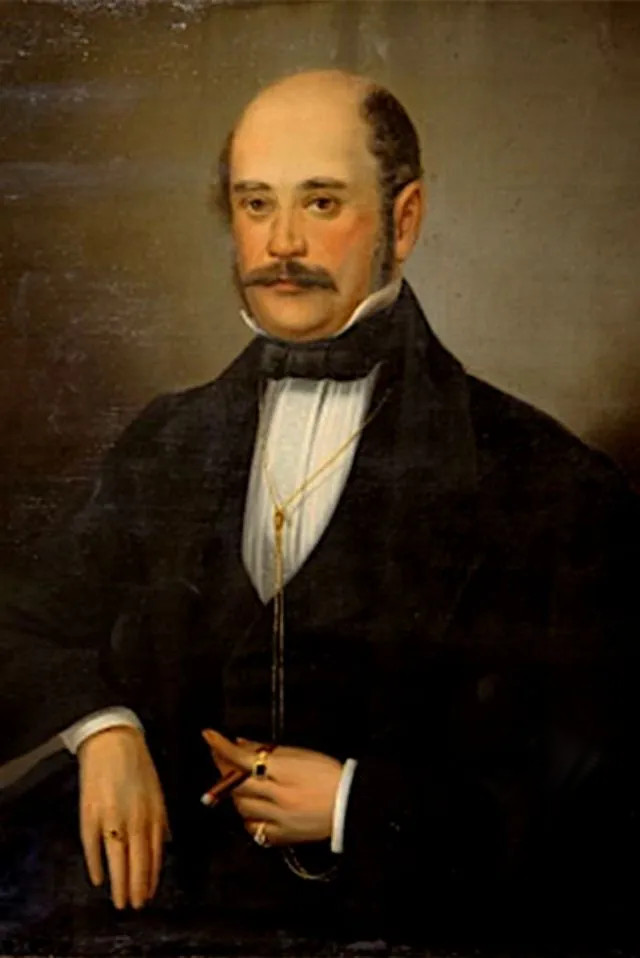 How many of us today, while methodically washing our hands in the hope of staving off Covid-19, think of Ignác Semmelweis? How many of us have even heard of him? Semmelweis (1818–65) is not widely known around the world but he is a familiar name in Hungary. Budapest’s medical school is named after him and he has gone down in history as the ‘saviour of mothers’ because his pioneering methods saved many women and infants from death by puerperal fever. Semmelweis’ theories were revolutionary for his time. And now, his insistence on the importance of disinfection to halt the spread of contagion has been brought once again under the spotlight as we are once again reminded of its importance. Semmelweis was ahead of the curve in his grasp of the importance of hand-washing: his hunch was borne out by significant decreases in the rate of mortality on obstetric wards under his supervision. Despite this, his idea was rejected by the established medical community, who were offended by the suggestion that a patient’s death could be imputed to the medical staff’s personal hygiene. What made things more difficult for Semmelweis was the fact that he was a practitioner, not a scientist. His theory could be explained as a hunch that seemed to work but he had detected nothing through a microscope that could furnish scientific explanation and proof. He never gained the reputation he deserved during his lifetime. In fact he suffered some kind of mental and emotional breakdown and began lashing out in print at the ignorance and obstinacy of the medical fraternity. In the end he was transferred to an asylum in Vienna, a move supported by his wife, who was no longer able to cope with his tantrums. He died very shortly after his admission, perhaps as a result of ill-treatment.

Semmelweis’s former home in Budapest is now a museum of the history of medicine (described in full in Blue Guide Budapest). His theory, of course, is fully recognised today. Named after him is the phenomenon known as the Semmelweis reflex, the human tendency to reject or ridicule new ideas if they fly in the face of accepted convention.